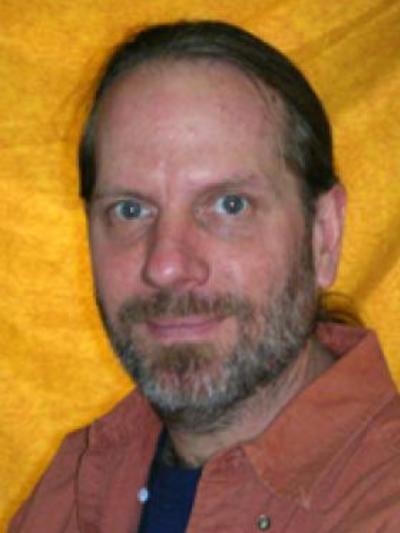 Eric Stockinger received his BS in Plant Science and his PhD in Botany (Plant Genetics) from the University of California at Riverside. He next did postdoctoral research in the Horticulture Department at Michigan State University where he constructed the first molecular marker linkage map of the cherry genome. Following the work in cherry he went on to a second postdoc, also at MSU, working to understand molecular mechanisms of gene regulation during cold acclimation in Arabidopsis thaliana. In 2000 he started his own lab at the Ohio State University where he began translational research studies to determine how key discoveries made in Arabidopsis translated to crop plant systems. Dr. Stockinger’s research focuses on mechanistic understanding of freezing tolerance and winter hardiness in the Triticeae cereals at the gene and gene regulatory level. In 2009 he initiated a barley breeding program with the goals of identifying and developing superior winter malting varieties adapted to Ohio and the neighboring Great Lakes, Midwestern, and Northeastern State regions.