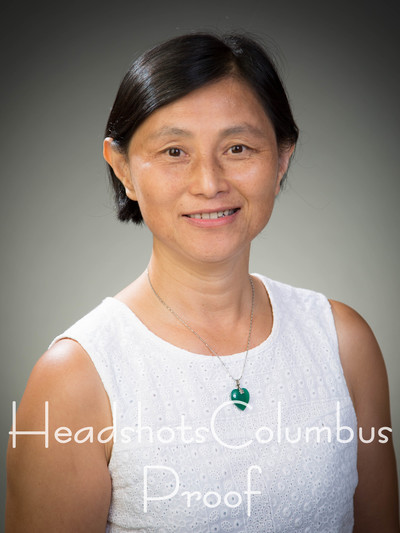 Dr. Yulin Ren received her Ph.D. degree in Medicinal Chemistry and Pharmacognosy in 2001 from Peking Union Medical College, Beijing, People’s Republic of China, under the supervision of Professor Junshan Yang. After being trained as a postdoctoral researcher in both organic synthesis and biomedical sciences in the U.S., Yulin joined the group of Prof. A. Douglas Kinghorn at the Division of Medicinal Chemistry and Pharmacognosy, College of Pharmacy, The Ohio State University. Initially appointed as a Research Associate, Dr. Ren was promoted to Senior Scientist, and then to Research Scientist, with Principal Investigator status.

Dr. Yulin Ren’s research interests focus on plant natural product-based anticancer drug design and discovery to try to find a better way for the prevention and treatment of cancer, with targets at human nutrition, immunity, and diabetes. These include the isolation of the major and minor components from higher plants, spectroscopy-aided structural determination of complex natural products, synthetic modification of bioactive lead compounds, single-crystal X-ray diffraction-supported determination of conformation and configuration of compounds with multiple chiral centers, and bioassay design and development for the evaluation of their anticancer potential. Dr. Ren has co-authored over 50 peer-reviewed research and review articles and three book chapters, has been named as a co-inventor on four U.S. and PCT worldwide patent publications, and has served as a referee for more than 20 scientific journals in her field.