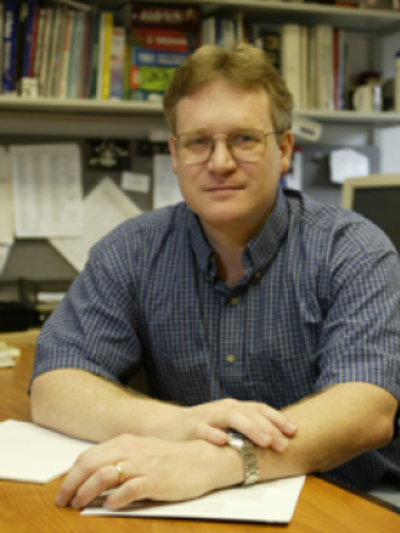 Jon R. Parquette (born 1966) received a B.S degree in chemistry from the University of California, Berkeley in 1988, and his Ph.D. in 1994 from Stanford University working with Barry M. Trost. At Stanford, he was an American Chemical Society, Division of Organic Chemistry Fellow. After completing postdoctoral work at Caltech in 1996, working with Peter Dervan as an American Cancer Society Postdoctoral Fellow, he became a faculty member at The Ohio State University and was promoted to the rank of Associate Professor in 2002 and full professor in 2006. His research interests revolve around the theme of synthetic macromolecular and supramolecular organic chemistry.