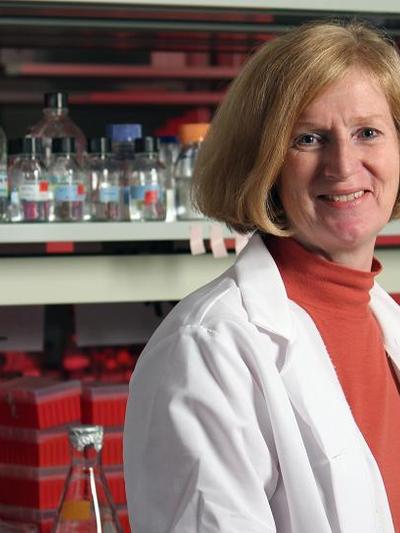 Dr. Katrina Cornish is the leading U.S. scientific expert, and is internationally recognized as a principal authority, on alternative natural rubber production, properties and products, and on natural rubber biosynthesis in general. She currently leads a program in bioemergent materials including exploitation of opportunity feedstocks from agriculture and food processing wastes for value-added products and biofuels.  Her inventions at USDA were licensed by Yulex and form the foundation of the US domestic rubber industry.  Dr. Cornish led the USDA’s development of domestic natural rubber and rubber latex sources for >15 years.  Post-USDA, as Senior Vice President, Research & Development at Yulex, Dr. Cornish oversaw the company's ongoing research, development, production, validation and regulatory programs for the commercialization of Guayule latex for safe medical devices and specialty consumer products, including extramural programs. In three years she built an all-encompassing patent portfolio for Yulex valued at $90 million.  At various times she also was responsible for all engineering and manufacturing functions and more recently for Crop Science.  She has >145  publications and patents (not including abstracts), of which >120 are related to rubber biosynthesis and production, including co- and by-products. Amongst her numerous awards, her guayule latex received the Connect 2005 Most Innovative New Product Award, Medical Devices & Diagnostics.  Dr. Cornish received the Good Housekeeping Award for Women in Government (2004) , was elected Fellow of the American Association for the Advancement of Science (2002), won a presidential award from the American Chemical Society (2002), was honored as the USDA's Outstanding Senior Scientist of the Year (1998), and was recognized by the Agricultural University of Antonio Narro, Mexico for her research (1997).  Dr. Cornish received a first class honors degree in biological sciences and a Ph.D. in plant biology from the University of Birmingham, England.